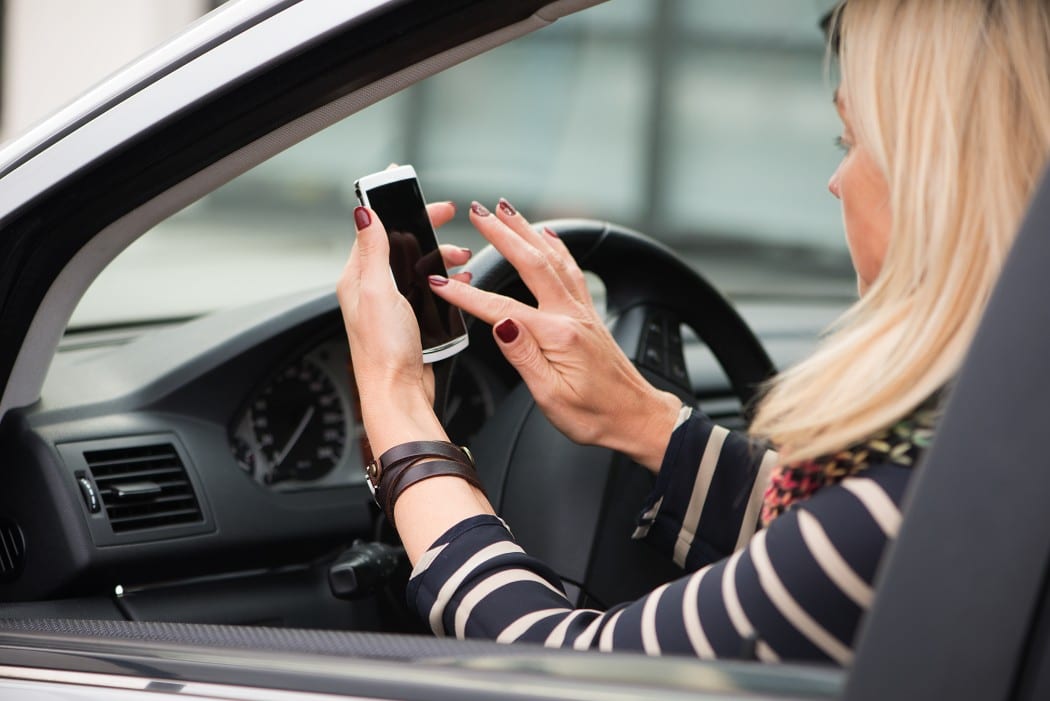 17 Jun Know the rules about driving while on the phone

Posted at 18:12h in General Practice by Michael Craig
0 Likes

Driving while on the phone will soon have consequences in Tennessee

In Tennessee, drivers will soon face fines for having their phones in their hands while driving.

Starting July 1, Tennessee will strengthen its laws regarding drivers’ cellphone use. It is already illegal to text and drive here, and drivers under the age of 18 cannot talk on their phones. The new law will prohibit drivers who are 18 and older from holding or physically supporting a phone while driving.

Details about the bill

If you still want to use your phone, the clear option to comply with the new law is to use hands-free devices such as earpieces, headphone devices or dashboard mounts.

Tennessee will join 18 other states, Washington D.C., Puerto Rico, Guam and the Virgin Islands, which have all banned drivers from talking on the phone without a hands-free device. In Tennessee, you’ll face a $50 fine for your first offense. If it is your third offense or your cellphone usage causes a wreck, you’ll face a $100 fine. If you’re on your cellphone in a work zone when workers are present or in a school zone, the potential fine increases to $200.

The bill, which was filed by Republican John B. Holsclaw Jr. of Elizabethton, passed in the House and the Senate, despite some resistance from our local legislators.

Jeff Yarbro, a Democrat from Nashville and the Senate Minority Leader said that Tennessee has more distracted driving deaths involving cellphones than any other state. “I don’t think you can look at what’s happening in Tennessee and not think this is a deadly, serious issue,” he said.

If you would like more information on distracted driving or any area of the law, please contact The Law Office of Michael Craig.