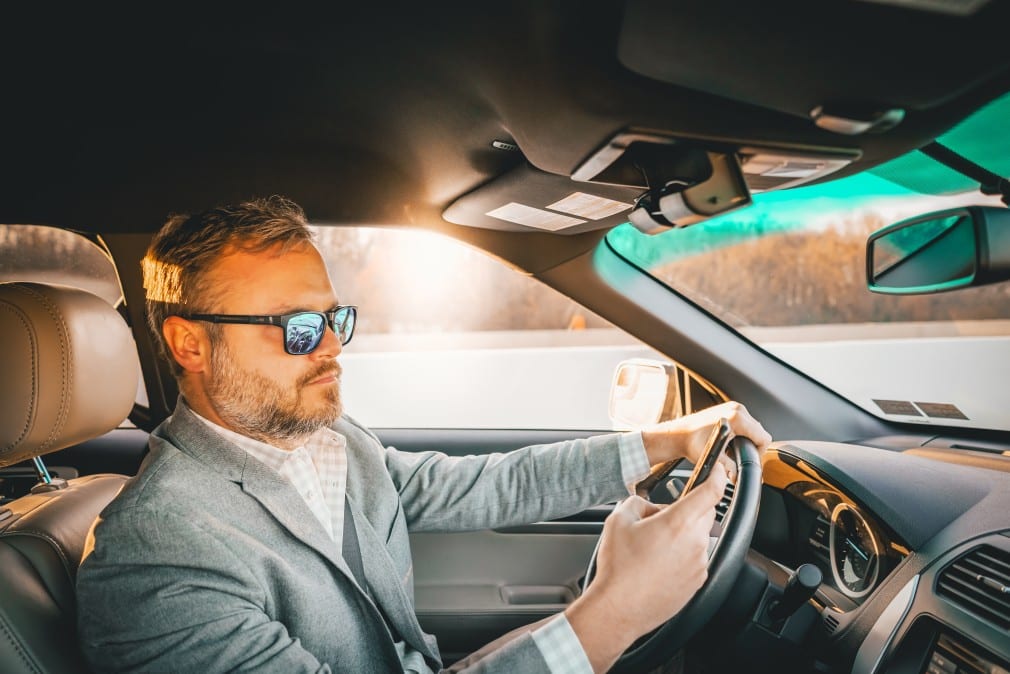 22 Apr Distracted Driving: Can you talk on your phone while driving?

Posted at 18:09h in Uncategorized by admin
0 Likes

Is it against the law to talk on your cell phone while you’re driving?

It could be soon on every road in Tennessee.

Recently, a bill was introduced that would fine drivers for talking on hand-held devices while driving on any Tennessee road. The bill, filed by Republican John B. Holsclaw Jr. of Elizabethton,  has passed in the House.

The bill is actually an expansion of a law that already exists. While you might not know it, a law passed in Tennessee last year to make it a Class C misdemeanor to talk on a cell phone in a school zone without hands-free technology. Get caught doing that and you’re already facing a fine of up to $100. If you cause an accident because of it, you could pay as much as $200.

This new bill would apply the same law to all roads, streets and highways in Tennessee — not just school zones.

As a way to hopefully curb distracted driving, Tennessee law already prohibits using a cellphone or wireless electronic device to send or read a text message while driving. While most states also restrict drivers from texting at stop signs and stop lights, Tennessee isn’t as strict. Our law only prohibits texting while your vehicle is in motion.

Local support for the bill

While Holsclaw’s effort to further penalize distracted driving passed through the House, it was far from unanimous. Several lawmakers, including many of Holsclaw’s fellow Republicans, spoke out against it, calling it unnecessary and a duplication of the law that’s already on the books.

State Rep. Bud Husley said, “I don’t think we out to take the liberty away from those who do it right to go after folks who don’t.”

But Holsclaw insisted that something must be done about distracted driving in Tennessee.

Citing data from the National Highway Traffic Safety Administration, Holsclaw said, “Tennessee, sad to say, ranks No. 1 in deaths due to distracted driving.”

It’s hard to argue that distracted driving isn’t a problem. The question we have to ask ourselves — and our representatives — is whether more laws are the solution.

If you would like more information on distracted driving or any area of the law, please contact The Law Office of Michael Craig.