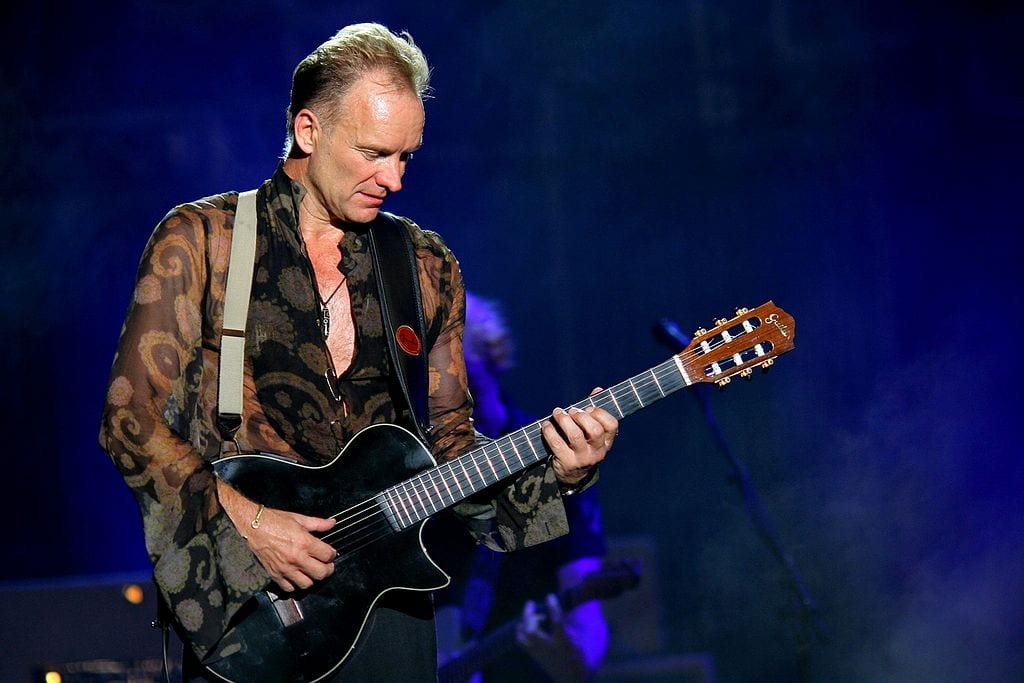 Posted at 17:23h in Estate Planning by Michael Craig
0 Likes

In the first part of our two-part series, we looked at famous musicians who died with unclear wills or no will at all.

During this section, we’ll take a look at the musicians who’ve got it right by having an estate plan. Here are five musicians who want to leave a legacy instead of a mess.

Sir Elton Hercules John and his husband, David Furnish, have two sons. But it’s unlikely that the boys will inherit much of John’s $500-million estate. John has said he wants his sons to be provided for, but he also wants them to understand the value of a hard day’s work. He believes leaving them everything he’s earned would ruin their lives. It has been reported that John and Furnish will leave most of their money and assets to charities.

Though he’s now better known as a judge than a musician, Cowell started his career in the mailroom at EMI. He then formed Fanfare Records and later became an A&R consultant with BMI. Over the years, as he has found success on TV, he has amassed a bank account Scrooge McDuck would envy. According to The Sunday Times Rich List of the wealthiest people in the UK, Cowell was worth £325 million in 2015. But Cowell and his wife, Lauren Silverman, won’t be leaving the bulk of their money to their child. Instead, it will go to charities focused on kids and dogs.

The former Police frontman turned solo artist is one of the world’s best-selling musicians. He’s in the Songwriters Hall of Fame, the Rock and Roll Hall of Fame and he has a star on the Hollywood Walk of Fame. He has sold more than 100 million records and is reportedly worth $400 million. But he’s taught his children that they have to work for their own money, and they rarely ask him for anything. Sting said he plans on spending most of his money and leaving his children with very little – but for a good reason.

In a 2014 interview with The Daily Mail, he said, I certainly don’t want to leave them trust funds that are albatrosses around their necks.” He was quick to add, “Obviously, if they were in trouble, I would help them, but I’ve never really had to to do that. They have the work ethic that makes them want to succeed on their own merit.”

Though she only released three albums prior to her untimely death in 1970, Janis Joplin was one of the most influential and impactful artists of her era. She’s in the top 50 of Rolling Stone’s 100 Greatest Artists of All Time. Joplin died of an accidental heroin overdose at age 27 – just 16 days after Jimi Hendrix died, also at age 27. But unlike Hendrix, Joplin had a detailed will. It was a fairly standard will, outlining how her fortune would be distributed to her family.

But there is one part of the will that stands out. Known well for her partying lifestyle, Joplin wanted to keep the party going after she was gone. Near the end of her will, one of the articles reads, “If my Executor shall so elect, he shall be authorized, at the expense of my estate, but not to exceed Two Thousand Five Hundred ($2,500.00) Dollars, to cause a gathering of my friends and acquaintances at a suitable location as a final gesture of appreciation and farewell to such friends and acquaintances.”

The party, which was held a few weeks later, apparently went well into the next morning.

Most of us know the story of the meteoric rise and tragic death of Elvis Presley. What many of us may not realize is what happened after his death to the wealth he accumulated during his life. Though he died in 1977 at a relatively young age (42), Elvis had a plan for what should happen. Throughout much of Elvis’ career, his father, Vernon Presley, had handled many of his personal affairs. So Elvis named his father as executor and trustee of his estate. The beneficiaries were listed as his father; his grandmother, Minnie Mae Presley; and his child, Lisa Marie Presley.

However, Elvis’ plan stipulated that Lisa Marie’s inheritance should stay in a trust until her 25th birthday (February 1, 1993). Vernon Presley and Minnie Mae Presley died just a few years after Elvis. Because Lisa Marie was still a child, Vernon Presley’s will included three co-executors/co-trustees to succeed him. They included the National Bank of Commerce in Memphis, Elvis and Vernon’s accountant Joseph Hanks, and Elvis’ ex-wife Priscilla Presley, who is Lisa Marie’s mother.

When Lisa Marie turned 25, the trust dissolved and Lisa Marie formed The Elvis Presley Trust, which then led to Elvis Presley Enterprises. While mistakes can be made and fights can occur when dealing with an estate the size of Elvis Presley’s, his detailed plan (and then his father’s continuation of that plan) helped avoid many potential problems.