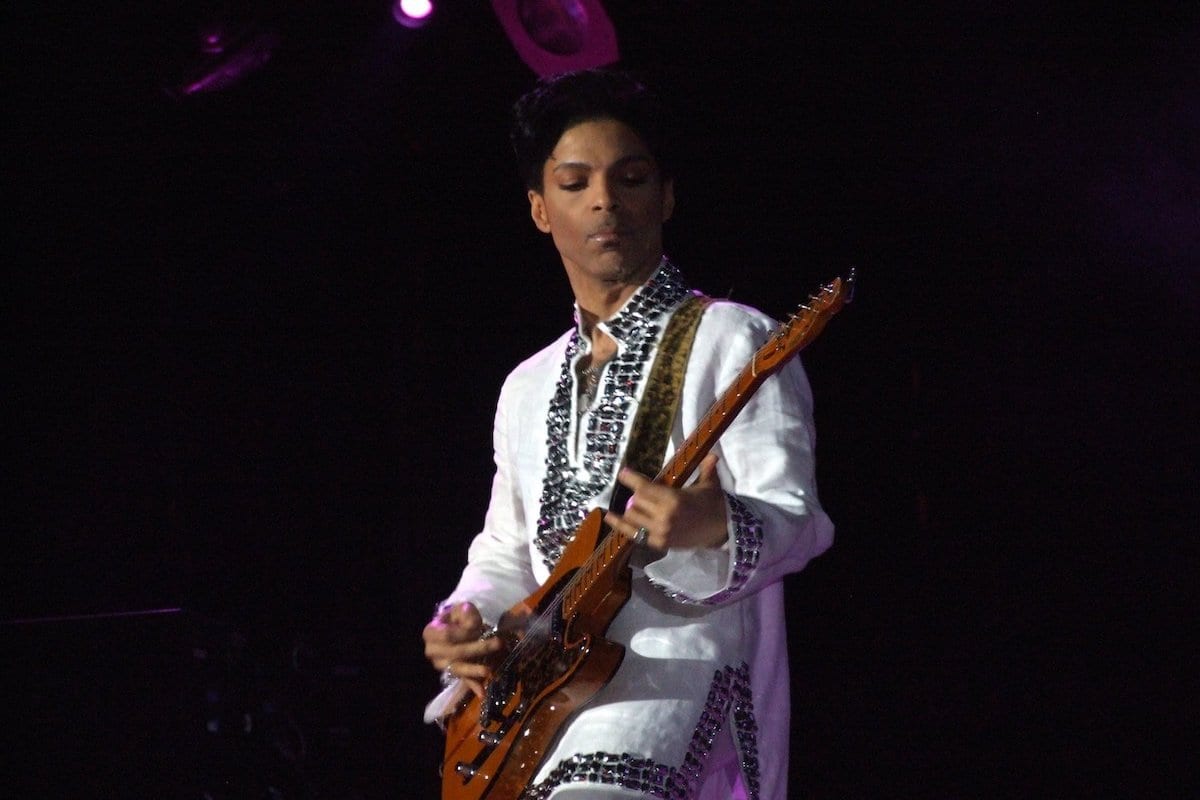 06 Sep Who needs a will? Everyone, even musicians

Posted at 16:27h in Estate Planning by Michael Craig
0 Likes

Who needs a will?

Every sensible adult knows they need a will. But many don’t take the time to write one.

Because our office is a stone’s throw from Music City, we thought we’d take a look at some musicians who got it right when it comes to wills and, unfortunately, some who didn’t.

In this first of a two-part series, we’ll start with musicians who left unclear wills or no will at all.

The Memphis-born Queen of Soul recorded seventeen top 10 singles, ranked No. 1 on Rolling Stone’s 2010 list of the 100 Greatest Singers Of All Time, and was awarded the Presidential Medal of Freedom. She released her first studio album in 1961 and was still going strong nearly 50 years later when she sang “My Country, Tis Of Thee” at President Barack Obama’s inauguration in 2009. But when she passed away due to pancreatic cancer just over a year ago at age 76, it was unclear how she wanted her family to handle her estate. Initially, the family thought she hadn’t left a will, and Sabrina Owens, Franklin’s niece, became the personal representative of the estate. Owens later discovered that Franklin had three wills in various places around her house. One was found under a couch cushion. All of them were handwritten, and they requested that her son, Kecalf Franklin, represent the estate. To complicate matters, the family has since found nearly $1 million worth of uncashed checks to Aretha Franklin from Sound Exchange, Screen Writers Guild, Springtime Publishing, EMI, BMI, Carlin Music and Feel Good Films.

When Prince Rogers Nelson, who countless fans around the world knew as simply Prince or The Artist Formerly Known As Prince, died at age 57 in 2016, he left those fans devastated. He also left an estimated $200-million estate with no clear plan for how it should be distributed among his family. Because he didn’t have a will, much less an estate plan, it could take years to sort out his estate. Last year, Forbes reported that “the executor and its lawyers have already collected approximately $5.9 million in fees and expenses. And they’ve requested an additional $2.9 million in fees and expenses.”

The 27-year-old singer had a meteoric rise to fame and a tragic downfall. Following the success of her song “Rehab,” Winehouse died of alcohol poisoning in 2011. While it was initially thought she had a will, she did not. Her parents ended up with most of her estate. Fans will remember that Winehouse didn’t exactly have an amiable relationship with her father, who became the administrator of her nearly $5-million estate.

Arguably the greatest guitar player of all-time, Jimi Hendrix’s music resonated as well with hippies at Woodstock as it does with high school students still today. When he died without a will in 1970, a fight began over his $80-million estate that lasted more than three decades. A settlement was finally reached in 2015.

Also, 27 when he died, the Nirvana frontman left behind a fortune that has been estimated to be more than $400 million. After the grunge singer and guitarist died in 1994, his widow, Courtney Love, became the primary beneficiary of publishing rights to nearly all of Nirvana’s music. The couple’s daughter, Frances Bean, has since taken control of her trust fund, which includes more than ⅓ of the estate.

Other musicians who died without a will: Tupac Shakur, Barry White, Bob Marley, Sonny Bono, Marvin Gaye and John Denver.