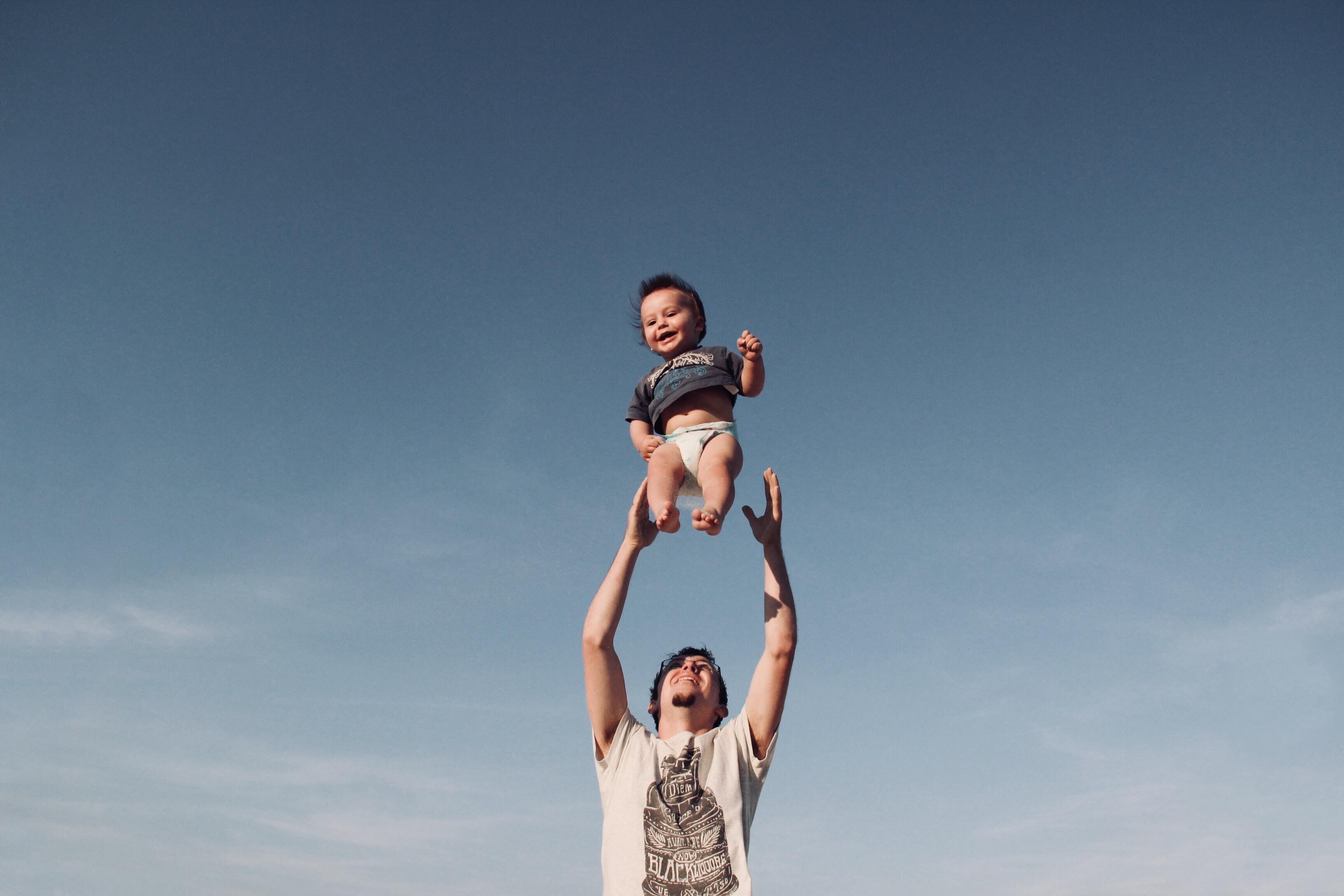 17 Aug What rights do unmarried fathers have in Tennessee?

Posted at 21:22h in General Practice by admin
0 Likes

Family law in most states makes it much harder for unmarried fathers to have parental rights with their children and Tennessee is no different.

In Tennessee, if a child is born to married parents, both parties are automatically listed on the birth certificate and given full parental rights. But if the couple is not married, the father, called a putative father, must work to establish custody. Tennessee law states the mother only needs her name listed on the birth certificate to provide sufficient proof but even if the father’s name is listed, he isn’t automatically granted rights if the parents are unwed.

The certificate only shows his relationship to the child. It does not grant him any automatic rights. To gain custody, a putative father must file with the juvenile court to gain custody rights.

To get those rights, the putative father has to establish parentage through the courts, just acknowledging paternity isn’t enough. A claim must be filed with the courts and parentage must be confirmed through genetic testing or hospital documents. Tennessee courts will accept paternity tests submitted by the parents or one will be ordered. It must show that the putative father has a 95 percent statistical probability of being the biological father.

The suit will likely result in a court order in the “best interests of the child” that establishes legal parentage, which includes custody, visitation, parental rights and child support.

Under state law, judges look at different criteria — like the father-child relationship, stability, mental and physical health, and evidence of abuse — to determine what’s in the child’s best interest. In the case of full custody disputes, Tennessee courts have proven reluctant to remove a child from its mother completely. Often times, a custody agreement between unwed parents results in visitation rights and a child support order for the father.

To be awarded full custody, the unmarried father must prove he represents the “best interest of the child.” Most likely, this would require abuse, neglect or an unstable home on the part of the mother. If you’re trying to understand the laws regarding child custody in Tennessee and need legal counsel, contact the Law Office of Michael Craig for any questions or to discuss first steps.