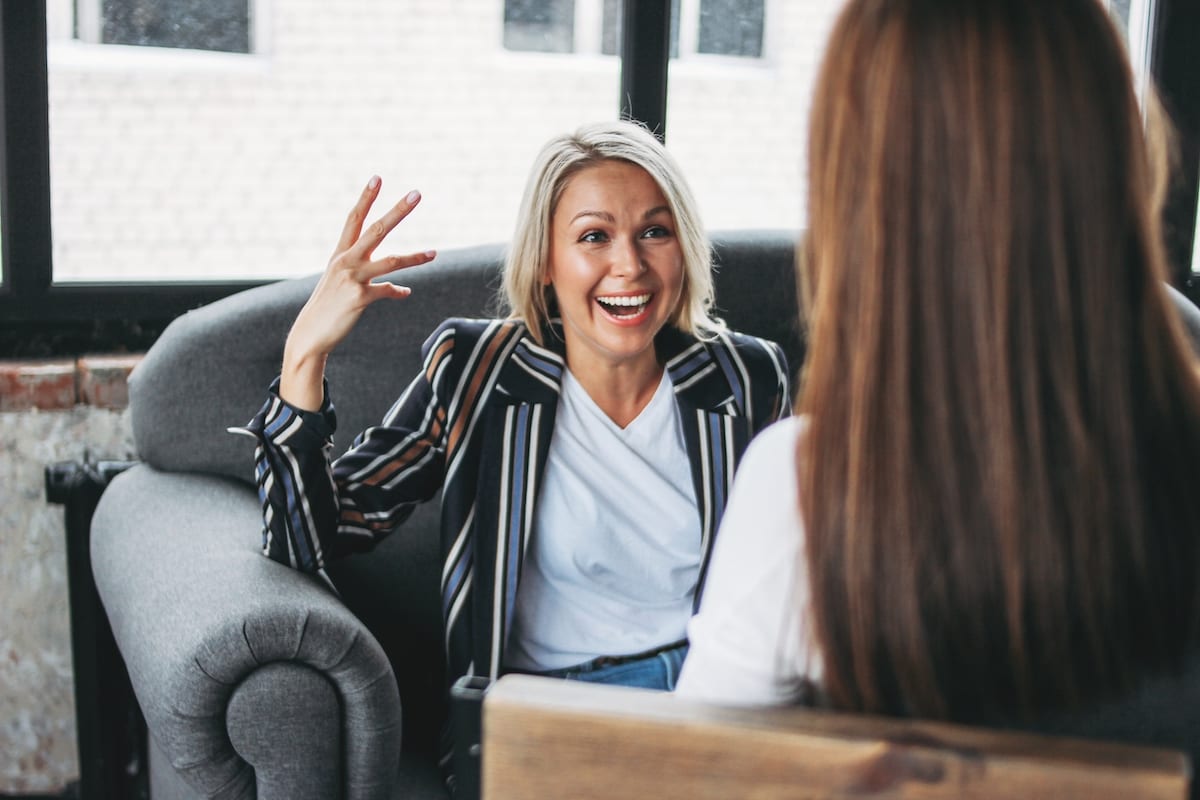 31 Mar Succession plan vital to the longevity of a business

Posted at 18:41h in Uncategorized by Michael Craig
0 Likes

“Choosing a successor is the most important business decision you will ever make.” – Jack Welch, chairman and CEO of General Electric from 1981 to 2001.

I write quite often on this blog about the importance of having an estate plan in general and a will in particular. God forbid, if you were to die today without a will, you would likely leave behind a mess for your family to clean up.

But today’s topic is a little different.

What happens if you’re a small business owner and you die without a business succession plan? Unfortunately, your family business could die with you.

Many small business owners don’t have a true succession plan

Whether we’re talking about a small business or a giant corporation, companies generally have an idea of who will take over when the leader retires. At publicly-traded companies with a CEO and a board, the plan is typically more detailed. The plan to find a slew of candidates is carefully considered and interim leadership usually comes from within to keep the company afloat while a search is underway.

At smaller and even mid-sized businesses, though, this can sometimes be a handshake agreement with the person next in line — like a relative or long-time employee.

And if you’re retiring, you’ll still be around to usher in and oversee this process successfully. But if you die suddenly and there’s not much in the way of a written agreement, chaos could ensue.

How to choose a succession plan
Succession planning doesn’t have to be complicated. Quite simply, it’s choosing the person you’d want to run your business when you’re no longer around. But picking the perfect leader can be tricky. I suggest looking for the following qualities:

If your business is doing well enough that you know it will have a future, you need to take key steps to ensure its future success. That starts with a succession plan.