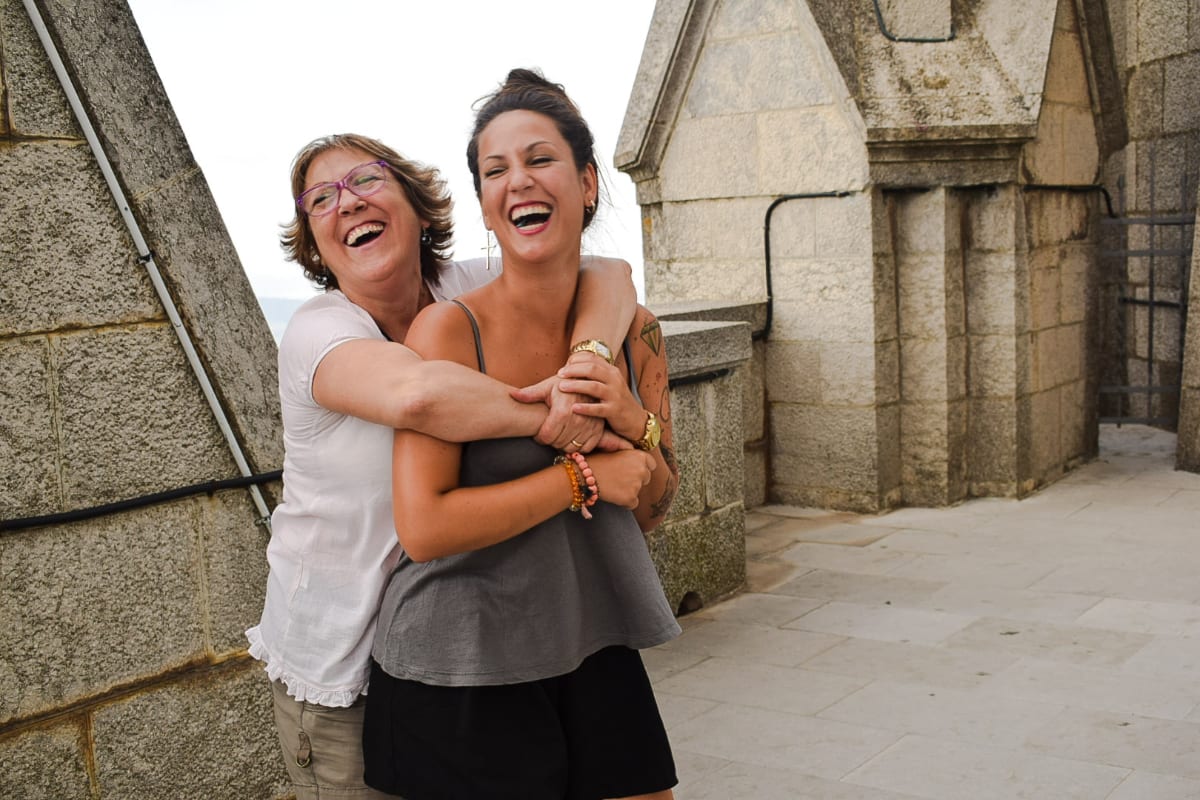 18 Feb A will is essential, no matter your age

Posted at 19:19h in Estate Planning by admin
0 Likes

Don’t have a will?

Then we have some good news and some bad news.

The good news is you’re not alone. A 2017 survey showed that most Americans – 6 in 10 – do not have a will or living trust. In addition, 81 % of Americans age 72 and older have a will, the survey found. But only 58% of Baby Boomers did. Even less Generation Xers had wills at just 36 5. In turn, the numbers among Millennials reflected only 22 % had wills.

The bad news is that no matter who you are, you need a will. Even if it’s a simple one.

But that’s not really bad news. You probably just think it is.

Let’s face it. Thinking about the end of your life is often not a pleasurable exercise. But most people – even if it’s just somewhere in the back of their minds – know they need to have a will. For some, it can be a nagging, worrisome thought.

Talk to anyone who has a will and they’ll tell you about the relief that can come from it. Knowing the impact you’ll be able to make on your family and chosen charities long after you’re gone can be comforting.

Of the people surveyed who didn’t have a will, the top two reasons why were:

Let’s tackle these in reverse order.

First, yes, it’s possible you don’t have any assets to leave to anyone. Maybe you rent your home and don’t have enough zeroes in your bank account for anyone to bother. But you do have stuff. We’ve heard stories of families fighting for years over collections of knick-knacks or favorite furniture. If you truly feel like you don’t have much – and where it goes won’t cause any controversy, a simple do-it-yourself will should be fine.

Second, if you’re not doing something you know you need to do simply because you “haven’t gotten around it,” set your excuses aside and get around to it. It likely won’t be as difficult as you think. And we’re here to help.

If you need information about wills or would just like to better understand your options, contact The Law Office of Michael Craig today.