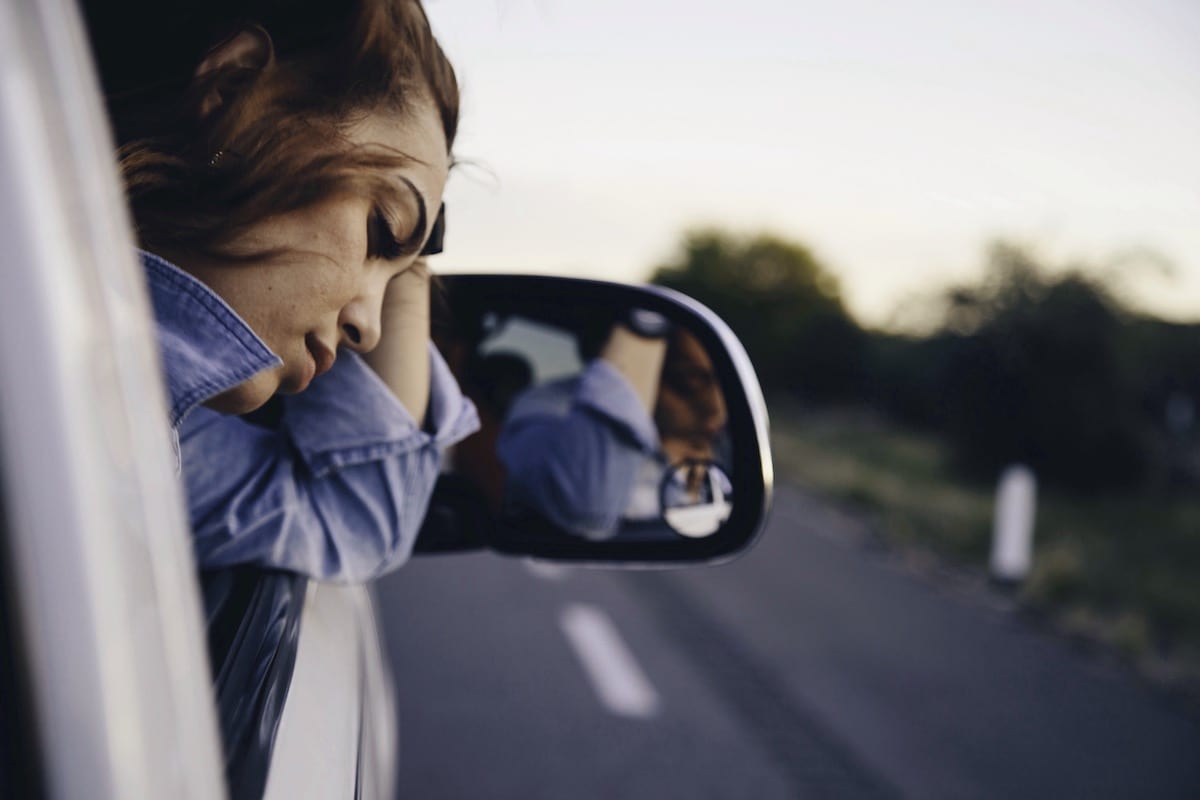 28 Jan January is dubbed Divorce Month for a few reasons

Posted at 20:03h in Uncategorized by Michael Craig
0 Likes

We counted our blessings at Thanksgiving.

We gave gifts at Christmas.

We rang in the New Year.

And now it’s time to get divorced.

Unfortunately, that’s the case for many Americans as we’re now in what some attorneys have dubbed Divorce Month. January is the month when many couples split for a variety of reasons:

For whatever reason, data from Google Trends shows that searches for divorce in Tennessee are at some of the lowest points during December and near the highest in January.  On Pinterest, queries for “divorce party”  rose an average of 21% from December to January in 2019 and the two years prior, according to Swasti Sarna, Pinterest insights manager told USA Today last month.

Believe it or not, divorce seems to have a season. Two seasons, actually.

In 2016, University of Washington associate sociology professor Julie Brines and doctoral candidate Brian Serafini presented their findings after analyzing divorce filings in Washington state from 2001 to 2015. They found that divorce filings consistently peaked in March and August — the periods that follow winter and summer holidays.

If January is Divorce Month, what would explain the rise of filings in March? Brines and Serafini contended that couples (or at least one spouse) made up their minds to get divorced in January, but it often took a couple of months to get finances and other affairs in order. Sometimes, they said, it took a few weeks to get the courage up for a confrontation. Brines and Serafini suggested that the rise in filings in August could be due to family vacations wrapping up and school starting.

Brines and Serafini weren’t initially looking for a pattern in divorce filings when they set out to investigate the effects of the recession, such as rising unemployment rates and declining house values, on marital stability. Poring over divorce filings for counties throughout Washington, they began noticing variations from month to month and were startled to see a pattern emerge.

The pattern persisted even after accounting for other seasonal factors such as unemployment and the housing market. The researchers reasoned that if the pattern was tied to family holidays, other court actions involving families — such as guardianship rulings — should show a similar pattern, while claims less related to family structure wouldn’t. And they found exactly that: The timing of guardianship filings resembled that of divorce filings, but property claims, for example, did not.

The divorce filing pattern shifted somewhat during the recession, showing a peak earlier in the year and one in the fall, and more volatility overall. Given uncertainty about financial considerations like housing values and employment, Brines said, it’s not surprising the pattern was disrupted. But the shift in the pattern during the recession is not statistically significant, she said.

While I hope that 2020 brings joy and fulfillment to your life and marriage, the truth is that some couples aren’t going to make it to Valentine’s Day. If that’s the case for you, I’m here to help.